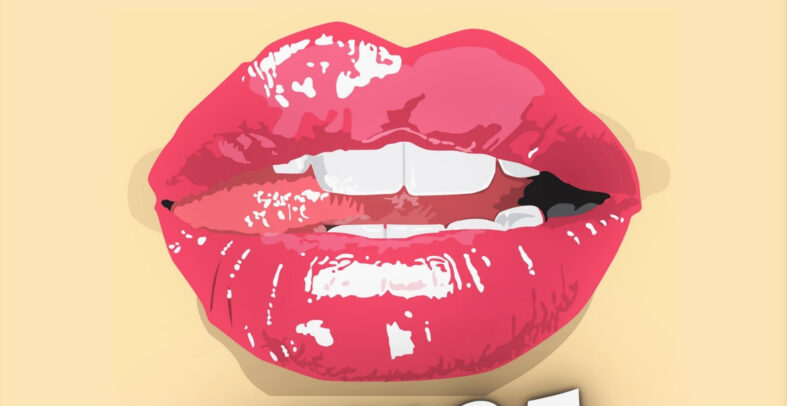 Real name Yemo Ifefo, YEMO is an artist, author, composer.
Passionate about music since a young age, she now marries an afro
pop/soul universe of her own.

Mixing the French language, English and Lingala.
Her debut in music began as a child in her local church where she
developed her talent and passion as a singer, she later decided to start a
solo career.

By its freshness it brings a new impetus to afro pop music while also
bringing a soul touch. Stay tuned with her first single ‘ Langa’

very catchy with her original style!