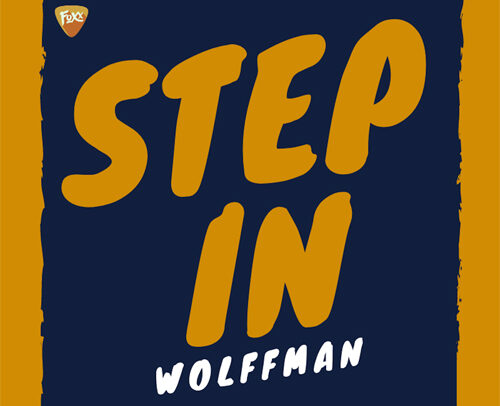 Dutch based Producer / DJ Wolffman surprises us this time with beautiful pop female vocals and after the drop his signature dance beat.
The song is about a conversation between a man and a woman that Wolffman overheard while shopping.
The woman asked the man a few times to look at their relationship from her side.
The man’s response was simple …. ‘The temperature is rising up’.

Wolffman was inspired by the man’s simple but effective answer and wrote this track.