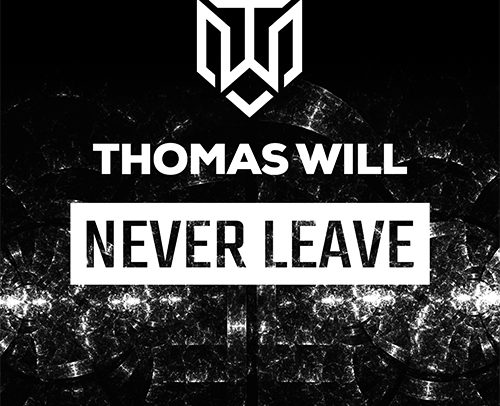 Finnish electronic production duo Thomas Will featuring Thomas (Tuomas Hukkanen) and Will (Wili-Veikko Nuutinen) was formed in late 2016. The idea of ‘Thomas Will’ was born when they met in high school and started to talk over producing music.
Tuomas and Wili are coming from a more music first perspective with a vision of bringing Finnish musical talent to the EDM scene.
Their breakthrough song was their second release Break the Wall (feat. William), which went viral in Finland. This song also gathered a notable amount of streams in United States, Norway, Sweden and Germany.
Their singles Show Goes On, Legend Of Tomorrow (feat. Roni Tran) and Lost were released under an electronic music label from Finland ‘Halla Recordings’ and got featured on various bigger EDM playlists around the world.Made2Dance is proud for release the brand new single ‘Never Leave’ Out now on Made2Dance…!