Thomas Will feat. Roni Tran - After All » Made2Dance 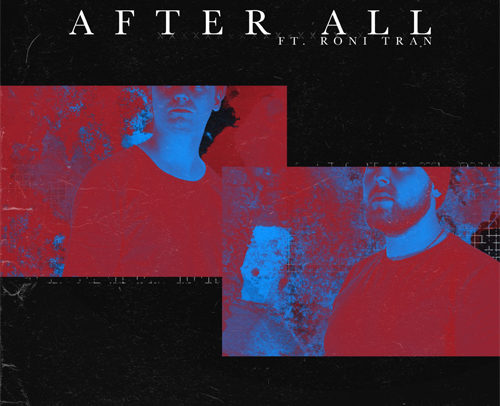 Thomas Will feat. Roni Tran – After All

Made2Dance presents the brand new singel of Thomas Will

After 6 singles and about a million streams, Finish EDM duo Thomas Will are loading
up for their 7th ‘AFTER ALL’ – out in January 2020! 2nd single at M2D
The latest single ‘Never Leave’ has done well around the world with top performances
in Germany, USA, Mexico, Finland, and Chile. On top, some of the biggest playlists at
Spotify has supported – Like Tomorrowland, the US based EDM-Hits, and EDM-Dance
[from Clutch] Spotify have 2 tracks on their EDM [Suomi]

Their breakthrough song was their second release Break the Wall (feat. William), which went viral in Finland. This song also gathered a notable number of streams in the United States, Norway, Sweden, and Germany.Their singles Show Goes On, Legend of Tomorrow (feat. Roni Tran) and ‘Lost’  and got featured on various bigger EDM playlists around the world.