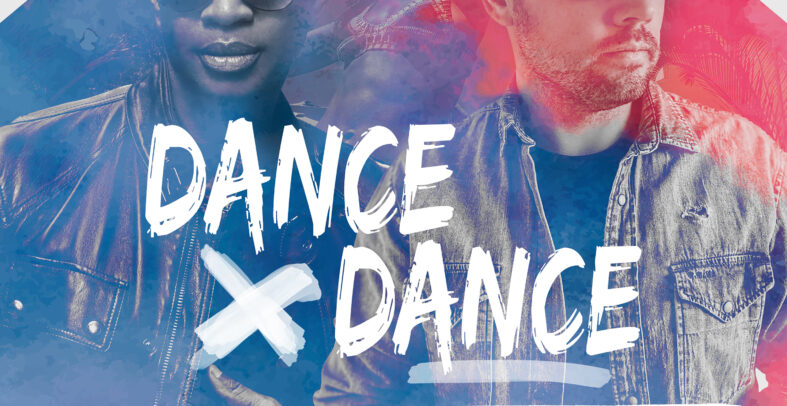 While Thierry von der Warth was in Tenerife recording his previous music video ‘Same Star’, he saw ladies doing pool aerobics … he then came up with the idea of making a fun a summer dance record on which he could see people dancing and working out. A

fter a few weeks in the studio, the instrumental version was completely finished! Through an acquaintance, the record ended up with none other than CHRIS WILLIS, known for his world hits with David Guetta. Chris thought the tune was so strong that he immediately wanted to sing the record and so it happened! ‘Dance Dance’ is a super cheerful and super summery pop song that makes you extremely happy instantly!

For the video clip of this one, Thierry and Chris has travel to Saint Maarten, to record a beautiful Caribbean music video!

You will definitely Dance Dance on this great summer tune !!!!
OUT NOW !