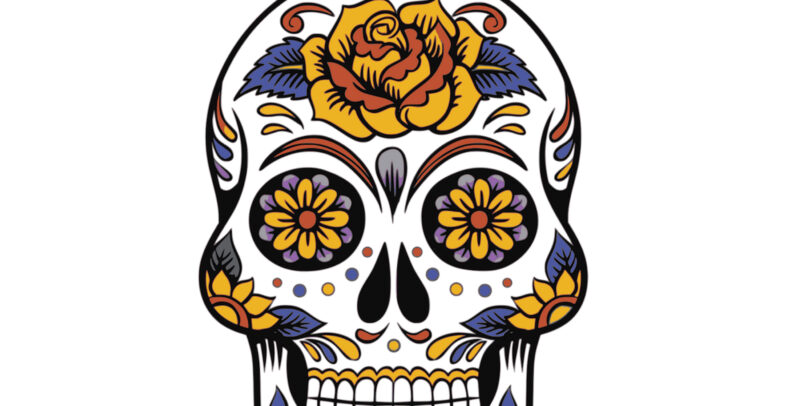 TERCERO (Nicolas Molio, producer & composer) Has worked in music with different pseudonyms, and one of those is TERCERO.

The song BAILA CONMIGO is on worldwide release on the 15th of October 2021, a tribute to DIA DE MUERTOS or Halloween Made2Dance pick this release as an High priority single !

Tercero is used as an artist name, the last name of his father’s family due to Spanish hailing from Valencia in Spain.
He works with this artist name for some of his Latin projects with dancefloor and clubbing vibes.
‘As with Tercero, I like to use different instruments like Flute, Trumpet, Marimba,.mixed with groovy sounds’…..Say Tercero
There is a sort of ‘red thread’ in all the songs released under Tercero: a different lead instrument on each song.
In 2019 the single ‘Ahora’ was selected for the advertising campaign of Starbucks Almond Cappuccino around the globe, which was an outstanding possibility.
Tercero has already released three singles (Trumpet, Ahora & Baila Conmigo ») which have been used on several compilations and playlists Worldwide, including the Spotify France playlist «Nouveautés Electro,» an extensive playlist with 120.000 followers.

Baila Conmigo also peaked at n° 4 in the French Club Chart, at the first release in the old version of the song.
The new EP Baila Conmigo is very catchy, and the panflute reef, once you start listening, doesn’t leave you! OUT NOW !!