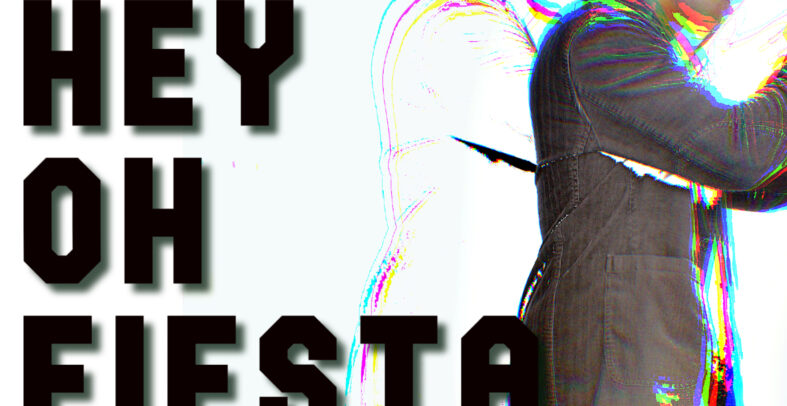 Made2Dance is very proud for release this brand new single…

Luc produced music for many years having his tracks released by some of the best labels.
He has hit mainstream and club charts across the world under many aliases as a producer or remixer.
During the 90’s Luc was the founder member of famous mixing and production team ‘The Unity Mixers’ and collected many successes by producing mainstream dance music to very underground tracks.
From the same generation as David Guetta, Carl Cox (with whom he appeared on Hit He Decks UK), Tiesto, Fatboy Slim and many others great Dj/ Producers still much acclaimed, Luc/Skreatch never stopped producing music and still release many tracks by collaborating with top labels in many countries.

Following «Promised Milkshake» and «Roxanne’s Lullaby» Skreatch is back with a new single « Hey Oh Fiesta ». Announcing summertime this dance track is real hot ! Featuring an energetic vocal performance by cuban singer Tomi, this song exudes joy and good humor. And this is what we all