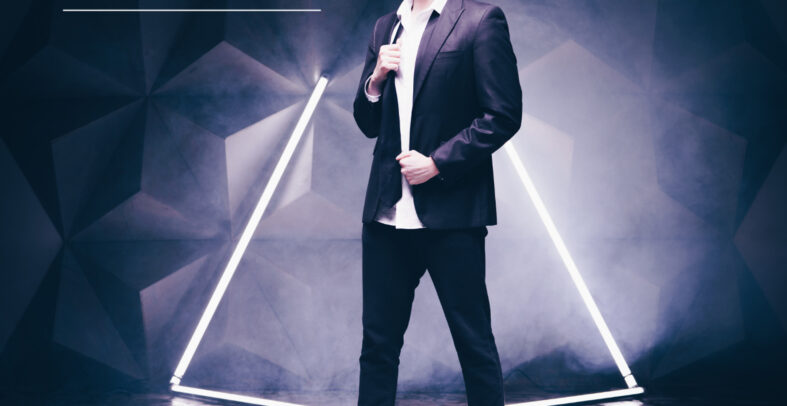 RYKHO has teamed up once again with Billboard chart topping producers Soulshaker on his new single, ‘Whatcha Gonna Do’, following the success of his first two singles, which hit top 10 in the UK’s Music Week charts.

RYKHO is a Canadian recording artist who has been steadily making waves on the inter­ national dance scene over the last few years. RYKHO was born in the Philippines
and moved to the Canadian west coast at an early age. As a teen he gravitated towards the stage as a performer and was later cast in a number of Broadway theatrical produc­ tions in Vancouver.

His vocal training was honed by one of Vancouver’s
finest coaches Sandi Siemins (Michael Bublé) and he slowly developed his signature vo­ cal style being influenced by acts such as Justin Timberlake, Usher, and Backstreet Boys. In 2015, under the guise ‘Friedrick Ryan’, he broke into the Dance Music scene collaborating with acclaimed club remixers DASCO and Eric Kupper on the singles ‘Love On the Dance Floor’, ‘All Over Again’ and ‘Glow’ which all hit Top 30 in the Music Worx Top 100 International Chart.

In 2019, RYKHO joined the talented team at Audiofreaks to evolve his sound further in the house dance realm. RYKHO’s debut single ‘Can’t Do Loving You’ peaked at #6 in the UK Music Week Commercial Pop Chart and his energetic feel­good sophomore banger ‘Without You’ broke even more ground, peaking at #4 in the Music Week Chart,

Following the success of his first two singles, RYKHO immediately got back to work with the legendary Soulshaker to craft an even bigger club anthem ‘Whatcha Gonna Do’.

Block & Crown are up first on the remix package with a driving House remix. The Nether­ lands based producers are currently top of Beatport’s top 100 and they continue to take over the charts at Traxsource, DJ tunes and Beatport with a US Billboard #1 to their name and releases on some of the world’s biggest dance labels.

The mysterious Journey By A DJ completes the remix package with a chunky, tech house remix for the virtual dancefloors. RYKHO’s new single is set to bring more feel­good energy to all those facing the many challenges of 2021.