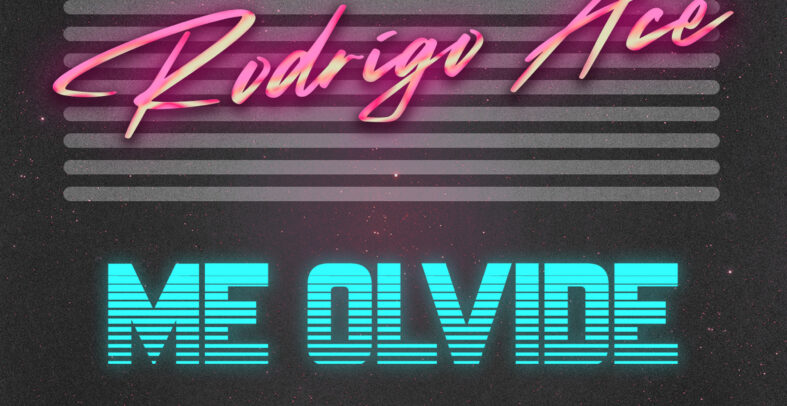 In 2016, Rodrigo made a name for himself on the radio with his single ‘If I must forget you (Dime si te vas)’ and more recently on youtube with these covers in Latin version, such as: ‘Last Christmas’ in Bachata version, his ‘Mashup Latino’ by Justin Bieber and Omi in a reggaeton version, or even ‘Tchikita’ by Jul in a latino remix version …
It was during season 7 of The Voice France that Rodrigo caused a sensation with his cover of ‘Despacito’. The coaches unanimously welcomed his performance, qualifying it as very well mastered. He has worked with Kalvaro on ‘ Ron Pom Pom ‘ signed on Blanco Y Negro, also on the project Camuel ‘ Oye Miami’. He works since longtime with his friend Nicolas Molio, producer/composer on Kyz Records.
Last year he released the single ‘Tu Me Vacilas (Tu Nous Fascines)’ with the famous artist Matt Houston (‘Positif’, ‘R’n’B de Rue’ …) as featuring, the title was signed in several countries (Spain, Russia, Turkey, Israel, Korea,.), clip entered in TVs (France & international), radio broadcasts and yacast clubs.

This new single with a great disco sound with its effective chorus that keeps in your mind.
Be ready!