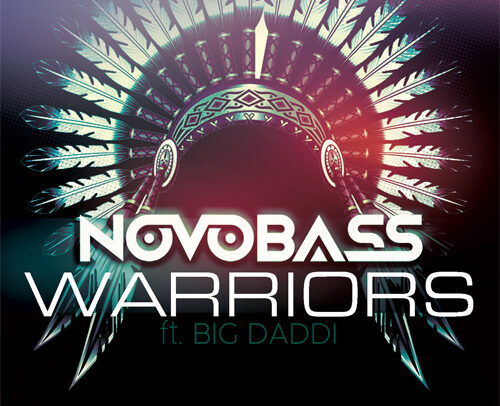 Novobass launches the project with the debut single ‘ Warriors’ a melodic House Sound
With a commercial EDM touch and spiritual lyrics which will go deep in the soul for Club & Festival party people from the Islands of Islands of Spain, USA, Europe Middle East , Asia .

Novobass has teamed up with International remixes DMBH, SILVO, DANCE 2 DISCO to give an International flavour to the single which adds a colourful Sound in the remix package.