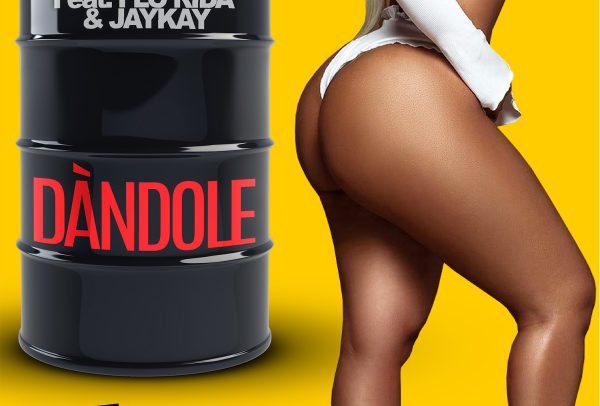 Nicola received a large number of Platinum and Diamond Awards that have been collected over more than 350
releases, demonstrating his prolific output and touch as a producer.Following two collaborations with Pitbull (‘I Know
You Want Me’ and ‘Oye Baby’), both of which were included in Pitbull’s album ‘Planet Pit – Deluxe’,

Nicola went on
to do several productions and remixes for many pop stars including Kat Deluna (who hit #1 on the Billboard Hot
100), Ultra Nate, Lumidee, Lucenzo and Chris Willis.

Here is his brand new single Dándole…..included
Dual Beat, Flo Rida And Jaykay, a great song for the summer !!