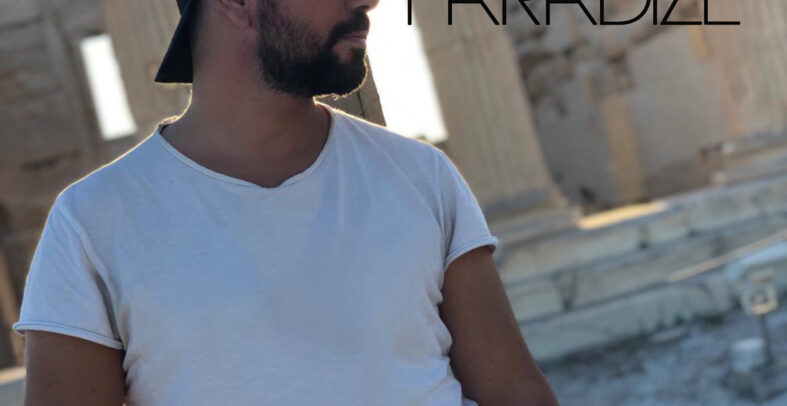 Since 2004, Mico C mixes and animates the programs of FUN RADIO. Every Friday from 22h to 00h, it presents live FUN CLUB 40 (Yacast), the official classification of discotheques. Following the good audiences of the show, Mico C was also entrusted, in September 2008, the EURODANCE 25, the 1st European dance ranking, every Sunday from 18h to 20h. Every Friday evening at 8 pm, he is the host & DJ star of PARTY FUN, the dance-electro show of reference. Finally, since 2015, Mico C is at the head of a new show, every Sunday evening from 00h to 01h, PARTY FUN DEEP.

From QUEEN (Paris) to VIP ROOM, GRAND PALAIS, GRAND REX, LOFT METROPOLIS,SHOKO (Madrid), KU (Benidorm), SPIRITO (Brussels), the ROOF TOP USHUAÏA HOTEL (Ibiza) or the BLUE MOON, Mico C spends his weekends on the turntables of the most beautiful French and European clubs. With more than 90 dates a year, he is one of France’s most acclaimed DJs. It is also found with the big names of the Electronic Scene during events such as TECHNO PARADE, GAY PRIDE, ELECTRIK PARK, FIRE MIX PARTY of Tignes, ELECTROLAND of DISNEYLAND-PARIS, AXE BOAT
TOUR or ELECTROBEACH in Port-Barcarès, one of the most important electro festivals with 176,000 spectators on the biggest European outdoor dancefloor. Mico C also regularly mixes on the STADE DE FRANCE and ACCORHOTELS ARENA (ex PARIS BERCY) stage, especially during the STARFLOOR or IBIZA EXPERIENCE by USHUAÏA shows.
Because of its notoriety and its success, it was spotted and chosen by Britney Spears to ensure the first part of its multiple shows in France during the WOMEN FATALE TOUR. Mico C even recently had the opportunity to meet and dance KYLIE MINOGUE on his mixes during a radio show.
Mico C is also a composer, producer and remixer, he already has two remixes for MYLÈNE FARMER, including ‘Stolen Car’ in duet with STING. He has also remixed CARLY RAE JEPSEN, ONEREPUBLIC, AKON, SNOOP DOG, JERMAINE JACKSON, SKIP THE USE, THE YOUNG PROFESSIONALS, INNA, FLO RIDA, MARTIN SOLVEIG, DAVID VENDETTA, PETER LUTS, ARNO COST …

Paradize Is OUT NOW on Made2Dance……