Marsal Ventura & Jbill – The Boy Is Mine 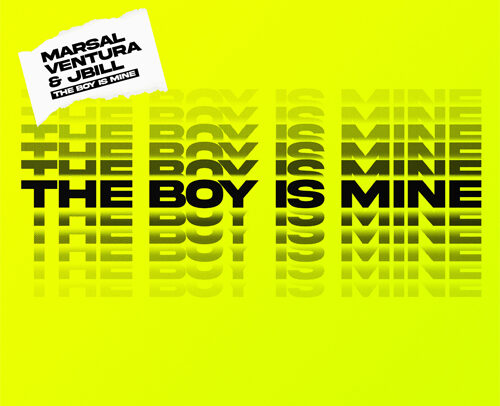 Marsal Ventura & Jbill – The Boy Is Mine

MARSAL VENTURA from Barcelona is a name with millions of streams of his music around the world, with releasing on labels such as Spinnin Records, Sony Music, Universal Music, Warner Music and his own label Addicting Records

His fame raised in Spain when he became an important radio deejay in several radio station in Spain, Maxima fm & Flaix FM.

As a producer, He release his first Album called ‘ASCEND’ on 2020 and this album achive more than 5 Millions Streams Marsal Ventura also released official remixes for Juan Magan, Sak Noel, Victor Magan, Nils Van Zandt, B Jones, among others.

His brand new single (The Boy Is Mine) is OUT NOW !