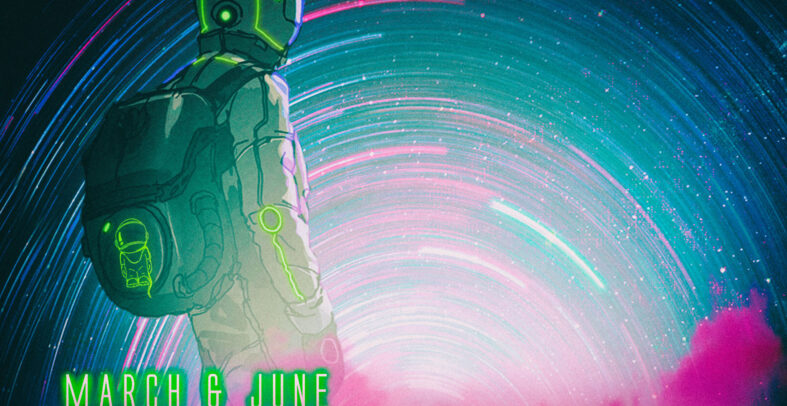 ‘Sign From God’ by March & June and Andrada brings back the ’80s soulful electro-pop The lyrics were written by the Billboard charting artist, Andrada and the song was mastered by multi award winning engineer, Alex Psaroudakis and produced by March and June who performs as a producer and songwriter.out now on Made2Dance…!