Lynx - Used To That (Remixes) » Made2Dance 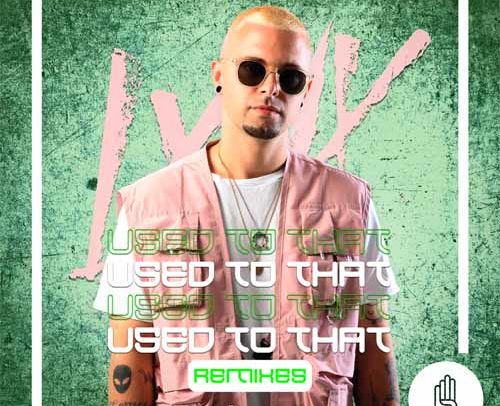 Lynx – Used To That (Remixes)

Jesper Lynx started with the music production and DJ’ing already at the age of 12, heavily inspired by a mix of Reggae, Hip Hop and Dance music.
At the age of 20 he signed his first track to a German label, which
sparked his interest in collaborating outside Denmark.
This has since led to countless official remixes for artists such as the Danish rock band D-A-D, Kongsted, Faustix and a bunch of collaborations with international artists like Tim White, GC (Gate Citizens),
Jeremy Carr, Lachi and many more.
Lynx has even made an official remix of the legendary song ‘What Is Love’ by the 90’s icon Haddaway,
which was later nominated as Best Remix Of The Year at the Danish Deejay Awards!

USED TO THAT
After some more club minded releases and a fully masked performance at this years Distortion Festival, Lynx is back with a catchy pop tune!
The new single Used To That is all about meeting this new flirt, as you remember it from the young teenage years. It’s about the feeling you get in the beginning where you just fly on pink clouds, talk for hours, get to know each other and getting used to it.

Used To That is written in collaboration with a team of Dutch songwriters and co-produced by the Danish songwriter and producer Martin Winther.
The sound of Used To That is 100% feel-good pop with the usual vocal chop and a major chorus.
You can get Used To That! Remixes Out now on Made2Dance !