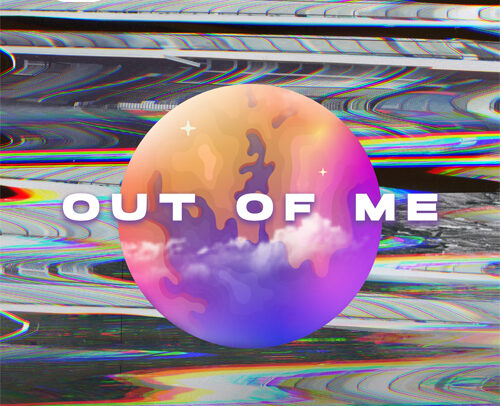 If you’re looking for one of the most energetic DJ’s around, stop searching and meet this dynamic DJ from The Netherlands by the name of Le Mar. Many venues have witnessed his effect on crowds, transforming easy going party people into unstoppable party animals and made his mind blowing sounds an addiction for anyone who’s into his sound. Although Le Mar’s roots came from funk, latin, hip hop, tribal and soulfull house sounds and vows to do such dj sets aswell.

With numerous projects in planning and various events marked in the calendar. Le Mar is gauranteed to exhilarate its fans for years to come! He is unlikely to stop re-inventing himself and maybe that separates Le Mar from the rest of the pack. Besides his busy schedule he’s also working on a lot of new productions and can’t wait to visit the white isle coming summer as the world’s electronic music fans flock to the clubbling capital of the world, Ibiza.

His brand new single ‘Out Of Me’ out now on Made2Dance….