Jeffrey Bergmann – You Got That Something 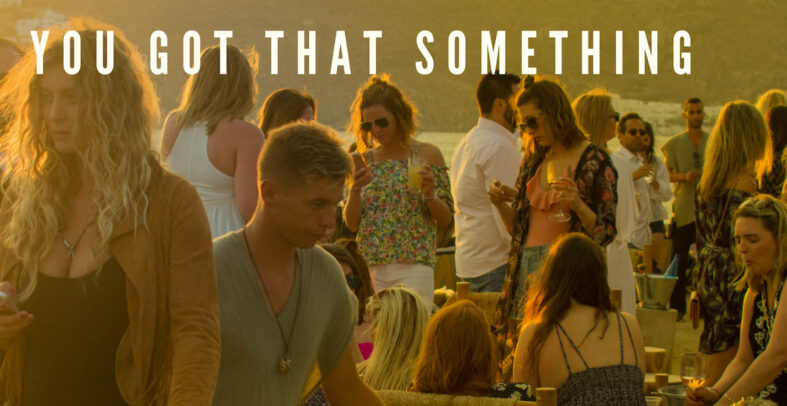 Jeffrey Bergmann – You Got That Something

Jeffrey Bergmann is a Norwegian House produc
er who’s brought on to the international house
scene something fresh with a hint of the old school.
In the last few years he released several singles, both on his own and teaming up.

His biggest singles so far have been his own ‘Hey Sexy’ that reached #63 on the UK Club Charts and ‘I’ll be good’ along with Emanuel Indigo that, further to peak at #8 on the ZipDJ Canada House Chart, achieved #1 of the Dance Chart in Chile

After a couple of classy tracksfeaturing the great American singer Brail Watson and the single
‘Good love’, he has now released ‘You got that something’, classic house, and fresh !

‘You got that something’ is a great song out on Made2Dance !
House music is in the heart!