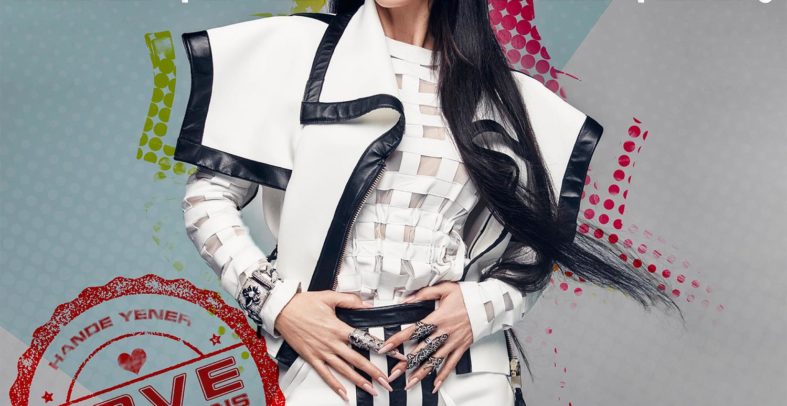 Made2Dance presents Hande Yener !
This release which is set to spark your musical tastebuds on fire is the fantastic new single from the Turkish superstar ‘Hande Yener’ entitled ‘Love Always Wins’.
With remixes by some of the hottest house producers out there in Dasco, Soulshaker, So Cool Network and Cagin Kulacoglu, this single from Hande is sure to set your Spring and Summer dancefloors alright with it’s feel good vibes and amazing mix package.

Hande Yener is a Turkish singer and songwriter who rose to stardom in the early 2000’s and is known as one of Turkey’s most popular pop stars. Hande was one of few singers in Turkey who sold more than 1 million albums per release. In 2013, she became ‘The Most Listened to Singer of The Year’ on YouTube (Turkey) with her song ‘Ya Ya Ya’. That same year, she was chosen as a judge on Turkey’s most popular TV program, ‘Veliaht’ (The Voice).
Also a respected businesswoman, Hande has won many awards to date. With 151 musical pieces being played on air 142,760 times, Hande secured her place on top of the charts. In 2017 Hande performed and sold out more than 200 concerts.

Hande Yener has allowed her style to evolve and change throughout the years. In 2018, her latest focus is creating high energy and positive dance music, which she considers are best songs for the summer, for new fans and audiences worldwide. And if history is to be repeated as a glimpse of what’s to come… One thing is for sure, Hande Yener is just getting started again.