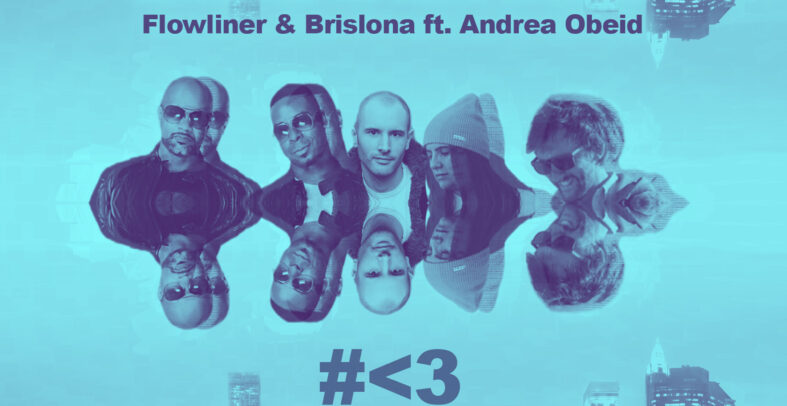 Brislona is a brand new musical partnership between Bristol based Chris Dececio and Barcelona based Jason Tarver.As Writer/Producers, they have enjoyed much success with previous projects including a US Billboard No.1 single, a BBC Radio 1 Record of the Week, a UK Production Music Award and multiple nominations.

Love Makes The World Go Round is out on Made2Dance !