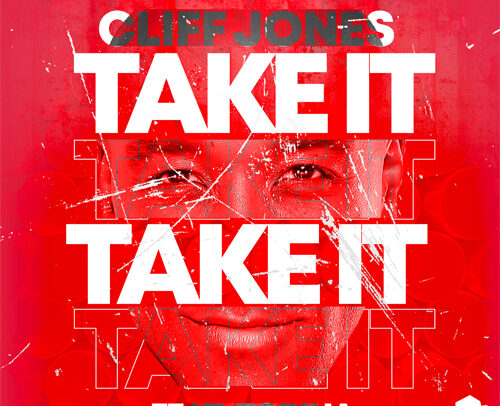 Cliff Jones is a Dutch DJ who started his career in the 90s as a resident in a large beach club in Vlaardingen. After working as a resident DJ for years, he developed a passion for house music and started to focus on it completely. Cliff turned out to various ether clubs and discotheques and were booked at many major parties and festivals. After playing ether people’s records,

Cliff made a professional move in 2006 and started producing on his own. His debut hit ‘Rock lt!’ stormed into the top of the Dutch dance charts shortly after its release. Afterwards the hits ‘Who’s Hot’ & ‘Body To Body’ followed. In addition to Cliff’s music productions, his DJ skills have not gone unnoticed over the years. His DJ sets vary depending on the audience, the place or the time of his performance. He has a perfect sense of what a party needs and has the ability to ‘click’ with any audience! His sound can best be described as a mixture of harmonie, groovy, sexy, and pumping house.

Together with his best friend Steve Torresz, they started their own house concept ‘Devoted To House Nights”. Now, after the release of his previous super hot sexy house single ‘In Your Eyes’ that was a big hit, Cliff is back with probably his best single till now!!! Play it LOUD and take IT!!