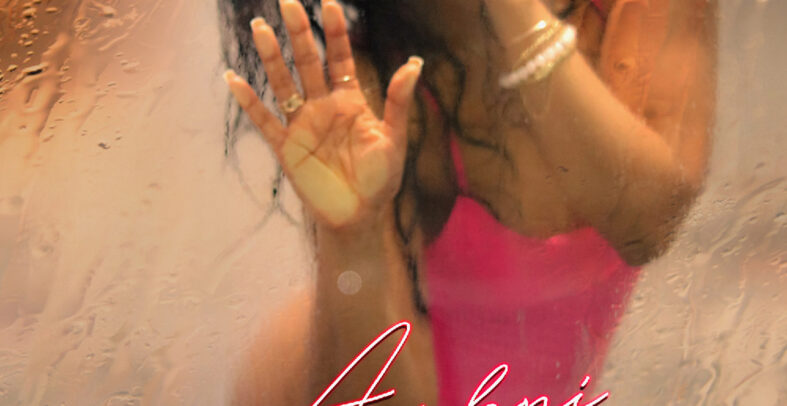 For Brad Grobler the inspiration for Secretly was from a song by Toto -99.
Brad wanted to make a feel in he music reminiscent of the feeling he got when he heard that song and Secretly (the demo from Ashni).
Also the feeling he got from the piano in that track. It took Brad playing around 16 demo attempts with different beats, and instruments to get the feeling in the music to match Ashni.
The time signature is very unusual for a producer -110 BPM. Its between hip/hop, reggaeton and then the higher tempos to dance music. Brad, MR.Z and Idris really liked this challenge! (Out of the box tempo, feel and song).

For Ashni the idea came from within. She played with a melody in here head and could not get rid of it😉. She tapped in her personal experience and started writing. She first hooked up with the young and upcoming producer; Idris. At first Ashni wanted a more acoustic guitar version of the song. But after talking to Brad and MR.Z they added a more up tempo beat to it and the three producers cooked up SECRETLY as we now know it!

Vocals Ashni sang Secretly straight from the heart. She also did all the add lips herself. The Melody she also ‘discovered’ from within.
Because the song is about a heartache, you can hear ‘pain voice’ a bit. The producers definitely loved that about the song!
Because you really feel and experience the pain in Ashni here voice, therefor it can resonate with everyone who encounters a few heartbreaks in their lifetime!