Andrada - I’ll Be Lovin’ You » Made2Dance 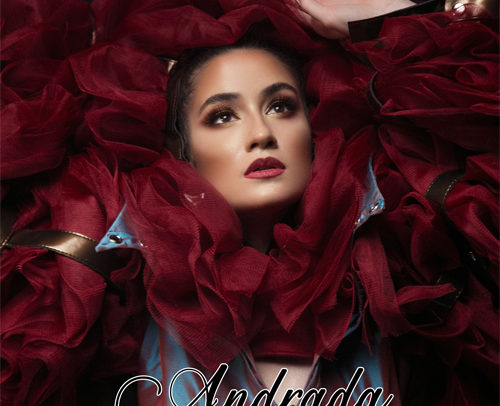 Andrada – I’ll Be Lovin’ You

Musical theatre student, singer and actress Andrada Popa, known for her role on the Romanian Tv Show ‘A bet with Life’ and ‘La La Band’ is back in the spotlight with her fresh single I’ll Be Lovin’ You’.

‘I’ll Be Lovin You’ was produced by Magic Juice and Alstani Victor Răzvan and the lyrics were written by Andrada herself.

‘I’ll Be Lovin’ You is my dear song that I’ve been working on for quite some time. It’s a single that fully represents me and my musical direction. It’s pop with a twist and the music video is quite edgy. When the director (Isabella Szanto) suggested filming in dry ice I thought she was joking, but now looking back I don’t regret it for a second because it all turned out better than I would’ve imagined.’ declared Andrada.

In this new musical project, the producers, as well as the video crew managed to bring forward Andrada’s physical qualities as well as her strong vocals.

‘I’ll Be Lovin’ You’ has a catchy groove that will get you dancing in no time, so make sure to give it a listen and add it to your ‘feel good’ playlist.out now on Made2Dance !