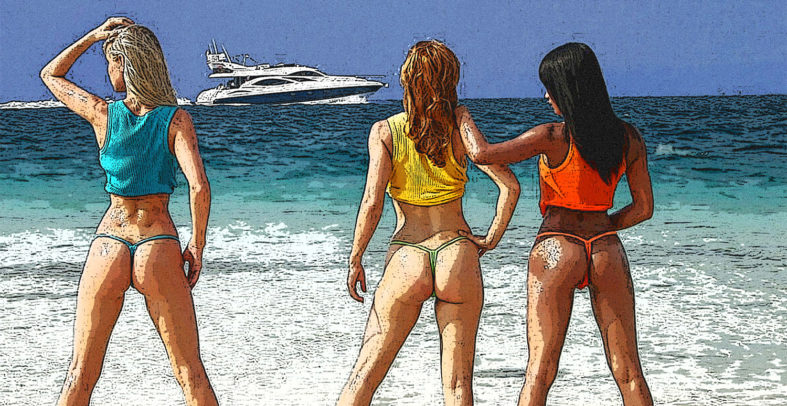 Some of His tracks have been selected as Soundtrack of very important movies like the
20TH CENTURY FOX ‘DOM HEMINGWAY’ with Jude Law, The SWEDISH HOUSE MAFIA Movie ‘LEAVE THE WORLD BEHIND’ and the Dutch Movie ‘FISSA’

His last productions have been supported by the most popular world djs as Tiesto, David Guetta, Avicii, Hardwell, Armin Van Buuren, and have been played in the best world festivals as Tomorrowland, Ultra, Electric Daisy Carnival, Coachella and many many more!!

Here his brand new single Caliente this single make you moving and dancing….