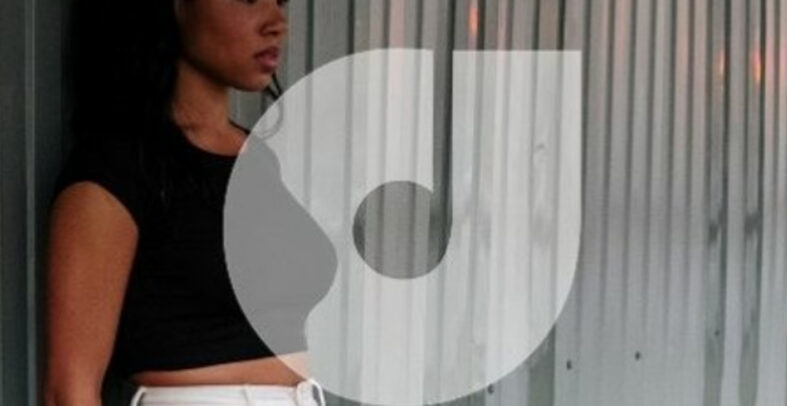 Adam Davenport was the first African-American producer in 2017 charted in the Top 10 Dance on Billboard. FEELS LIKE TONIGHT his seventh studio single, is a tropical house pop ballad featurinbg a soulful vocal from newcomer Tye Ellen. Davenport discover the singer on Instagram after watching her 100 Day Songwriting Challenge in which she posted a new song she wrote every day for fourteen weeks. Davenport co-wrote the song with ellen and said he was inspired by the songwriting on ’70s tracks from the likes of Chaka Khan % Rufus, Sisters Sledge and Ashfors & Simpson tracks.