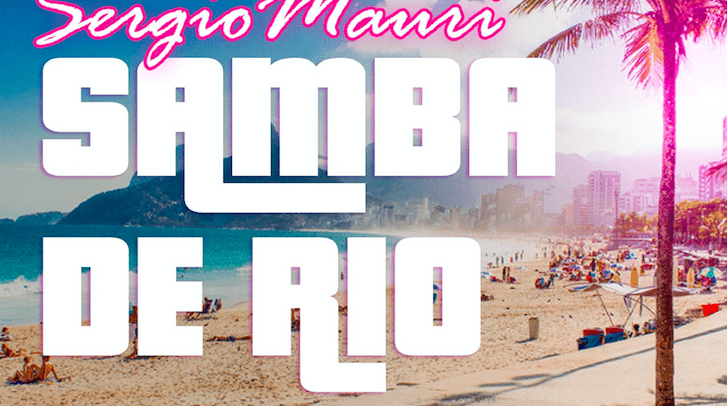 Made2Dance presents Sergio Mauri from Italy in his 15 year career as a Dj,has played in many of the most important clubs in Italy and Europe

From Palma di Maiorca (Spain) to Moscow (Russia), from Sharm El Sheik (Egypt) to France, through Switzerland and of course all around his country: Italy

Made2Dance presents his fresh new track Samba de Rio this is a great summer banger..
for the dance floors and radio….Out now !