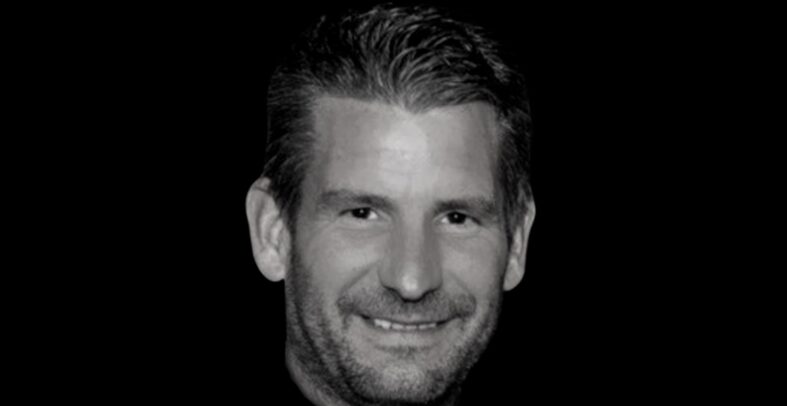 An prodigious name in Dance and Electronic music, DJ Mauritius, better known as Maurits Dofferhoff, has been working in the music industry for over 20 years now. Since his graduation year, the artist has continued to explore and experience the multifaceted arenas of the fast-paced, mercurial music industry. He has put on the hats of a DJ, producer, label manager, and music publishing manager and has taken on several other intensive roles to continually embellish his talents. He is currently the most exclusive representative of Music2Deal in The Netherlands.

Based in Oegstgeest in The Netherlands, Made2Dance Records is an exciting new independent dance label that was launched in 2007. The label was founded independently by DJ/producer and label director Maurits Dofferhoff. Catering to a country that remains at the heart of the EDM, House, and Dance scene in the world, DJ Mauritius and Made2Dance Records aim to create masterpieces with some of the country’s most talented musicians.

DJ Mauritius joined Made2Dance Records to give dance music lovers all over the world an opportunity to discover Made2Dance Records and explore their shared passion for dance music. The artist’s goal remains to build an enthusiastic, united, and creative dance community to enrich the country’s dance scene. He sees endless possibilities in the company and believes that it will act as a great online platform for musicians, DJs, producers, labels, publishers, and songwriters.

The artist has previously stunned audiences with his vibrant performances and acts spread across Bali, Indonesia, Singapore, Turkey, and The Netherlands. Inspired by the music of David Guetta and Tiesto- two powerful icons who have garnered immense commercial success- DJ Mauritius hopes to deliver a resonating momentum and create some worldwide hits. He also dropped via ToCo International 2 singles in 2007 . Now after 15 years he presents his brand new single (Don’t Let Me Go) He will release his single on Made2Dance Records ,this one is smashing!!