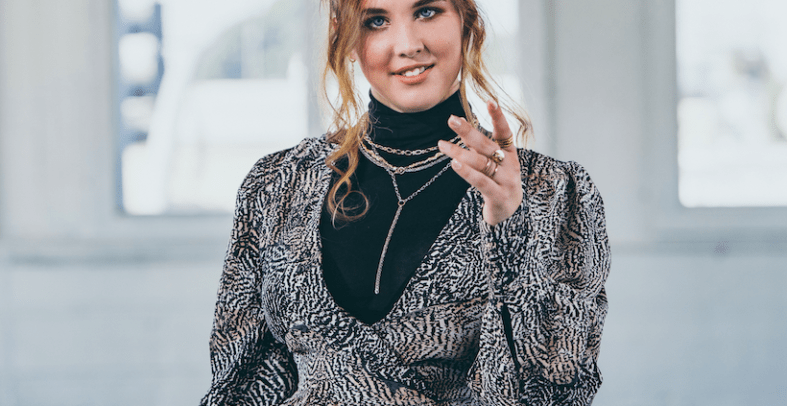 Allegra delivers a feel-good anthem with ‘All About Us’, the stunning debut single produced by Scott Stoddart (Audiofreaks).

“All About Us” is, at its core, a song about two people who overcome adversity and realize that they belong together. It’s a song about negotiating distractions and prioritizing what is important – a sentiment that we could all learn from.

Starting simply with some sweeping synths the track is soon taken up a notch by the inclusion of Allegra’s powerful and yet controlled vocals. ‘I’m all about you // one hundred percent you is my truth… yeah’, she sings in her characteristically emotive tone. She writes her own material, a rarity for such young talent, which results in tracks that are honest, and performances that are real and raw.

‘All About Us’ is the first step on a very exciting journey for this rising star.